When the Covid-19 pandemic started 3 years ago it forced many people to go into quarantine in whatever country they were in, for whatever purpose they were there, like traveling and studying. When they were stuck there, everybody wanted a way to contact their family and WhatsApp provided just that.

WhatsApp which is a messaging app became hugely popular and still is the reigning king of Chatting apps. Now, as we all know every app needs updates to help its users better and to make the app improve as well.

WhatsApp is no exception to this and the app has a new update coming our way.

According to a screenshot posted by WABetaInfo, this new feature is very much related to one that was released a few weeks ago. 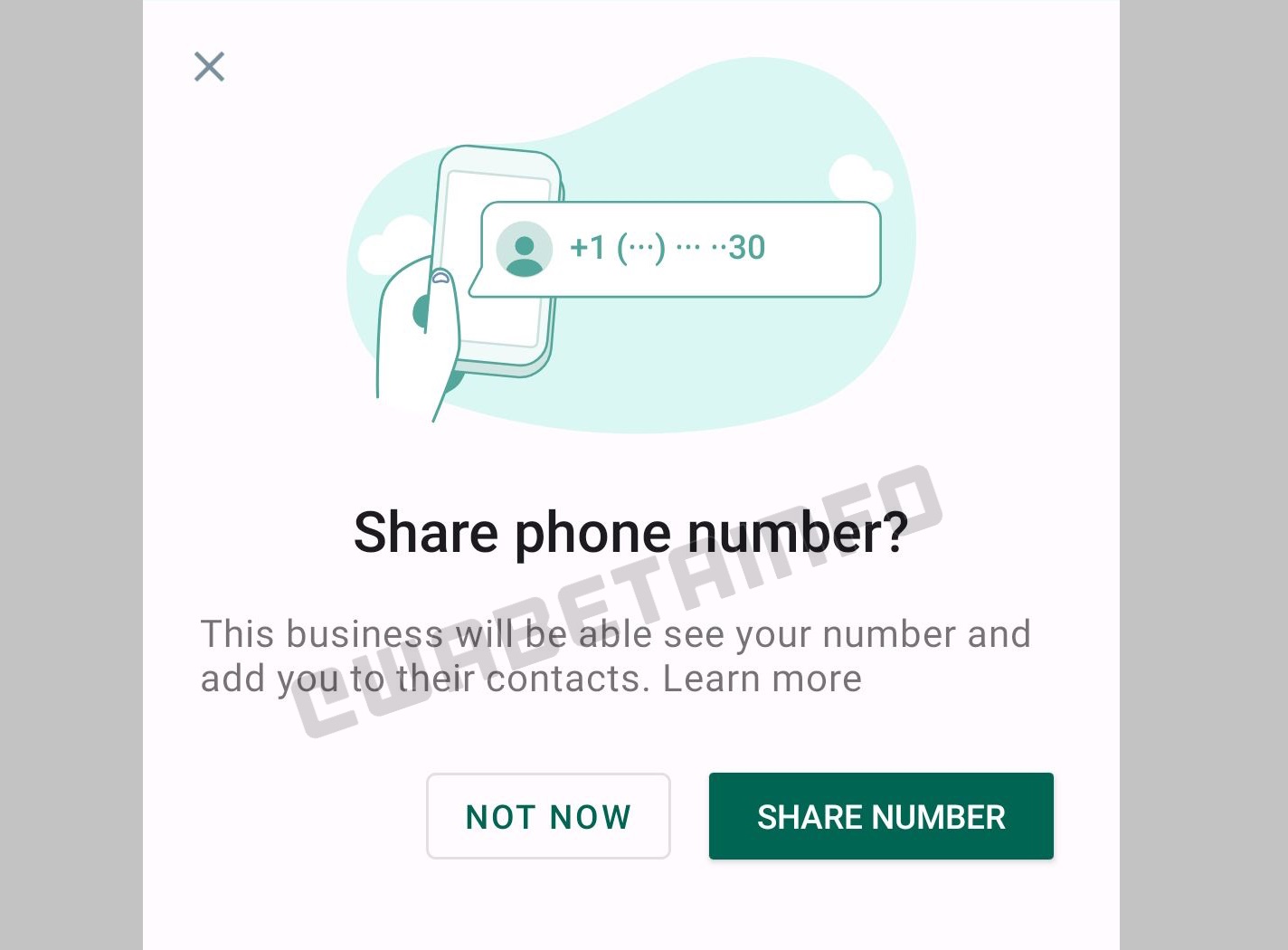 The feature in question is the one where phone numbers were hidden for everyone when a new user joined a community or the sub-group of a specific community. With this feature enabled users would not have been able to add a specific person to their contact list but with this new feature, they will be able to do exactly that.

With the new feature, users will be asked if they want to reveal their number to a specific user or business so that they would be able to use it in their contact list. This feature will be used when a user will message a business from a click to WhatsApp ad on Facebook or any platform of Meta’s, but we don’t know as to how this feature works or which version of WhatsApp will it be eligible for.

WhatsApp has come up with a multitude of great features in the past and we hope this feature will be the same.

The conundrum of Android 13 and Pixel 6 facial recognition

How To Fix Black Screen of Death on...