Emmanuel Ojeabulu, winner of the 61st FirstBank Lagos Open Golf Championship has been listed in the WAGR.

The premier golf championship which was held from 18 – 20 November at the golf section of Ikoyi Club 1938 was keenly contested by over 190 low handicap players from several golf clubs in the country. Benin-based Emmanuel Ojeabulu won the 3-day championship.

Playing three shots off the pace going into the last 18-holes, Ojeabulu played one of the best golf of his life, maintaining steady pars for a closing 74, 3-over the course par to win the World Amateur Golf Ranking recognized event by two shots.

Ojeabulu started his game with an opening 75, a second-day score of 78, and a closing 74 to replace Ilorin-based Aminu Kadir, the tournament defending champion on the winner’s list.

Overnight leader, 20-year-old product of David Mark Golf Academy, George Paul who was tipped to win the tournament collapsed under pressure closing with an unimpressive 79 to lose by two shots.

In the third position is Muyideen Olaitan, three-time winner of the coveted FirstBank Lagos Open trophy while Iyare Osaze was further down on the winner’s chart by one shot, leaving perennial contender, Olajide Owolabi, who shot the tournaments best score of 72 on day two of the competition in the fifth position.

First Bank of Nigeria Limited, sponsors of the annual Lagos Amateur Open Golf Championship, has pledged its commitment to the continuous sponsorship of the tournament, one of Nigeria’s longest-running golf tournaments.

Speaking at the closing ceremony of the 61st edition of the tournament in Lagos on Sunday, the Chief Executive Officer of FirstBank, Dr. Adesola Adeduntan who was represented by Executive Director, Chief Risk Officer of First Bank of Nigeria Limited Mr. Olusegun Alebiosu said “This year made it 61 years of our undiluted commitment to this cause, and we are absolutely delighted with the fantastic support and partnership we have enjoyed from Ikoyi Club 1938 thus contributing to building a legacy not only for golf and golfers but sports in its entirety.

To all the amateur golfers produced at this year’s championship, these champions are an inspiration and testament that you can do the impossible and I look forward to celebrating you as winners in future championships. Remember that in the words of Ben Hogan, “The most important shot in Golf is the next one”, he added.

Satisfied with the turnout of the participants, Golf Captain, Tony Oboh thanked the sponsors for keeping the tournament going, saying FirstBank’s commitment should be emulated.

“It is not easy to keep a tournament like this going, I, therefore, congratulate FirstBank for their commitment”, Oboh said.

Since its debut, FirstBank Lagos Amateur Open Golf Championship has been the most consistent and premier amateur golf event in West Africa and has produced great champions most of who are competing in the elite professional golf cadre. Last year, the Championship threw up Ilorin-based Aminu Kadir who won the landmark edition. It is expected that this year’s edition will produce another great winner.

Other FirstBank-sponsored sporting events include the Georgian Cup of Kaduna Polo Tournament, sponsored for 102 years; the Dala Tennis Hard Court in Kano Club for over 30 years; the Obasanjo Pro-Amateur Golf tournament of Abeokuta Club now in its 6th year. The Bank’s influence in the development of sport in Nigeria is under its [email protected] initiative. 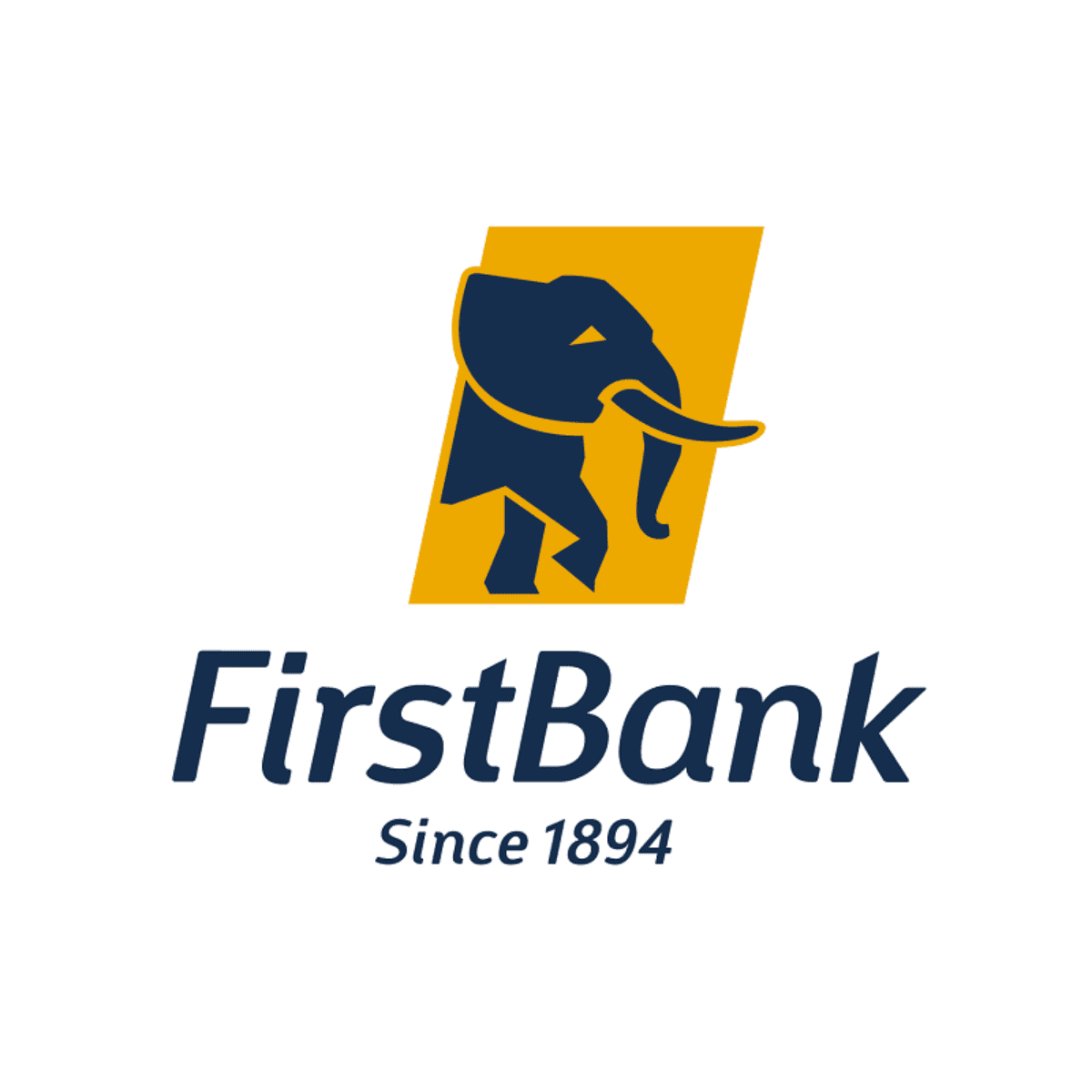 First Bank of Nigeria Limited (FirstBank) is the premier Bank in West Africa and the leading financial inclusion services provider in Nigeria for over 128 years.

With over 750 business locations and over 189,000 Banking Agents spread across 99% of the 774 Local Government Areas in Nigeria, FirstBank provides a comprehensive range of retail and corporate financial services to serve its over 30 million customers. The Bank has an international presence through its subsidiaries, FBNBank (UK) Limited in London and Paris, FBNBank in the Republic of Congo, Ghana, The Gambia, Guinea, Sierra-Leone, and Senegal, as well as a Representative Office in Beijing.

The Bank has been handy in promoting digital payment in the country and has issued over 10 million cards, the first bank to achieve such a milestone in the country. FirstBank’s cashless transaction drive extends to having more than 12 million people on its USSD Quick Banking service through the nationally renowned *894# Banking code and over 4.5 million people on the FirstMobile platform.

Since its establishment in 1894, FirstBank has consistently built relationships with customers focusing on the fundamentals of good corporate governance, strong liquidity, optimized risk management, and leadership. Over the years, the Bank has led the financing of private investment in infrastructure development in the Nigerian economy by playing key roles in the Federal Government’s privatization and commercialization schemes. With its global reach, FirstBank provides prospective investors wishing to explore the vast business opportunities that are available in Nigeria, with an internationally competitive world-class brand, and a credible financial partner.

FirstBank has been named “Most Valuable Bank Brand in Nigeria” six times in a row (2011 – 2016) by the globally renowned “The Banker Magazine” of the Financial Times Group; “Best Retail Bank in Nigeria” for seven consecutive years (2011 – 2017) by the Asian Banker International Excellence in Retail Financial Services Awards and “Best Bank in Nigeria” by Global Finance for 15 years. Our brand purpose is always to put customers, partners, and stakeholders at the heart of our business, even as we standardize customer experience and excellence in financial solutions across sub-Saharan Africa, in consonance with our brand vision “To be the partner of the first choice in building your future”. Our brand promise is always to deliver the ultimate “gold standard” of value and excellence. This commitment is anchored on our inherent values of passion, partnership, and people, to position You First in every respect.