Once again, Barack Obama has shown his refined taste by sharing a list of his favourite TV shows of the year 2020.

The former president of the United States opened up to Entertainment Weekly about writing his latest memoir A Promised Land, explaining which TV series has helped him relax.

“Better Call Saul, because of its great characters and examination of the dark side of the American dream. The Good Place — it’s a wise and sweet combination of goofy comedy and big philosophical questions.

“And Watchmen and The Boys, for how they turn superhero conventions on their heads to lay bare issues of race, capitalism, and the distorting effects of corporate power and mass media. Oh, and the NBA playoffs — because it’s hoops!” 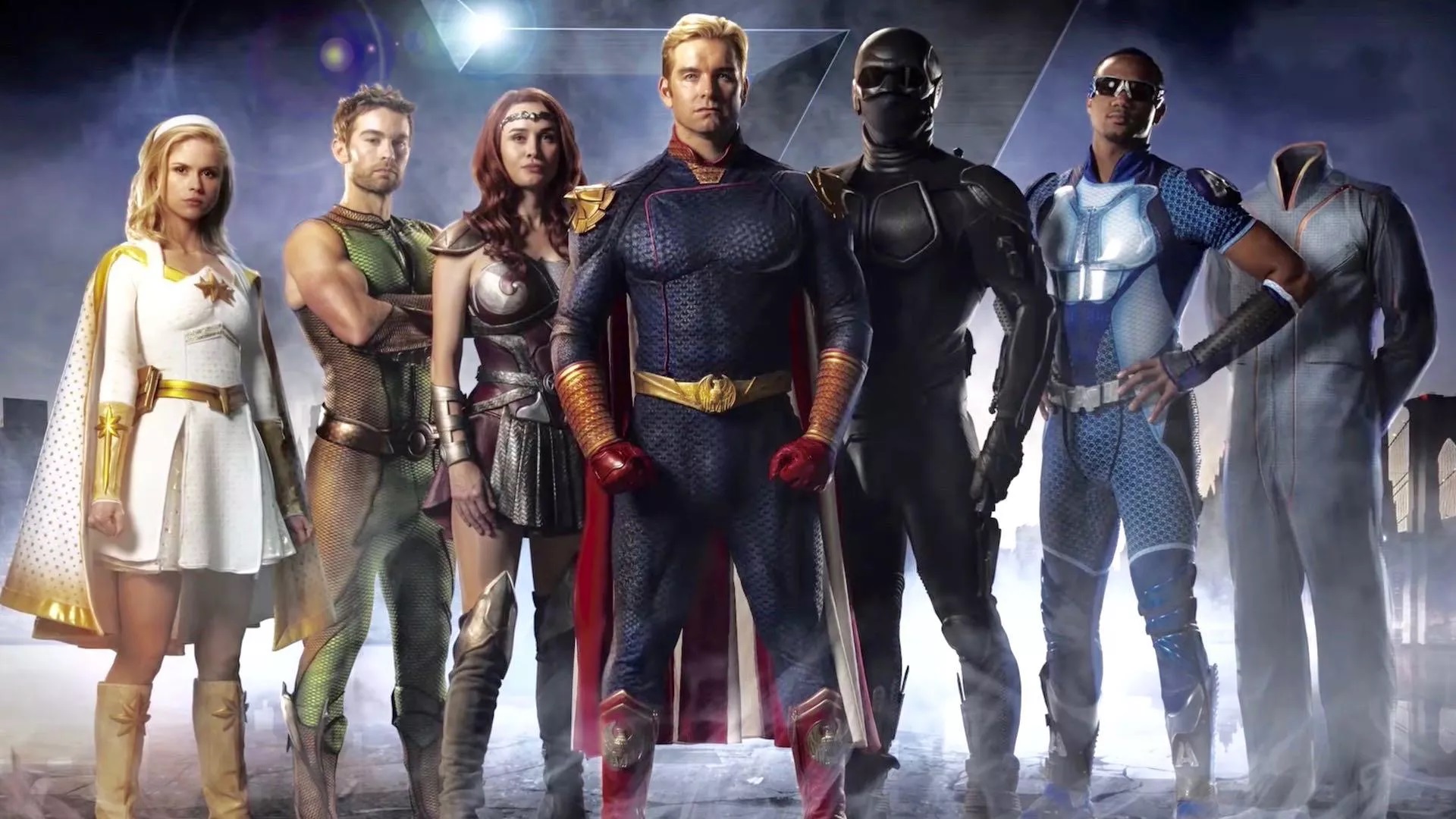 After Obama revealed his watch list, the cast members and showrunners of the former president’s favourite shows reacted to the praise.

The Boys showrunner and creator Eric Kripke wrote: “Ummm. You guys? HOLY. SH*T. Thanks for watching, @BarackObama. If you ever wanna hang out, hit me up in my DM’s. (But seriously this is amazing, THANKS for the shout out)”

“If the boys is good enough for Obama…it’s good enough,” Antony Starr, who plays Homelander in The Boys tweeted in response.

In August, Obama shared his annual Summer playlist for 2020. “Over the past few months, I’ve spent a lot of time listening to music with my family. I wanted to share some of my favorites from the summer,” Obama said on Twitter when he shared the 2-page music list which featured “Smile” by Nigerian singer Wizkid featuring American singer
H.E.R.

What You Need To Know About Pneumonia

Are Will Smith and Jada Pinkett Smith Still...

8 TV Shows and Movies to Catch This...