Uh-Oh Rihanna May Not be Attending the 2019 Met Gala

We’re counting down to the super bowl of fashion and tensions are high as the world’s most famous get ready for the most extravagant celebration of fashion!

Following her track record of always ending up on everyone’s best-dressed list, the singer and beauty entrepreneur is expected to arrive at the Metropolitan Museum tonight wearing something that will completely blow our socks off! But rumors circulating on Twitter reveal that Rihanna may not be attending this year’s ball. 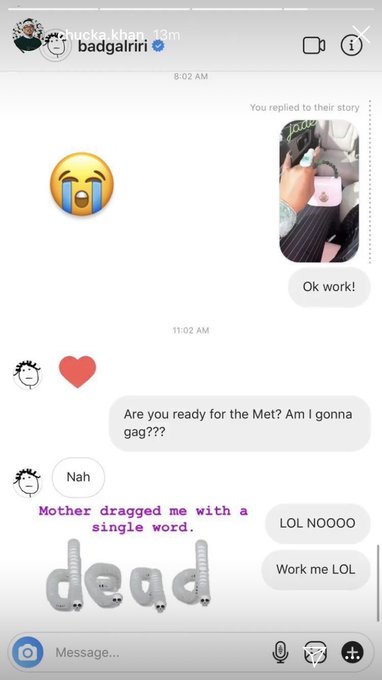 Is Rihanna attending to Met Gala this year? Because some sources say she is going but…

Of course, the rumors have led to a chain of reactions from the singer’s fans who believe there is no Met Gala without Rihanna. 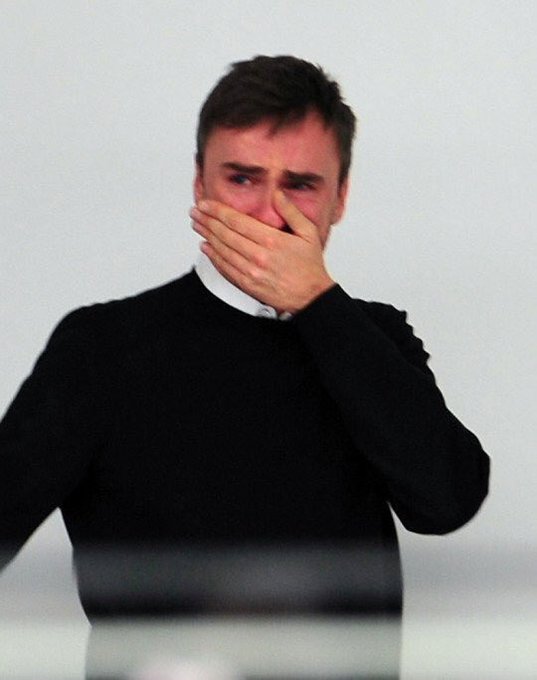 When you find out Ri is skipping out on Met Gala this year:

348 people are talking about this

Maybe she’s trolling . she’s been doing that a lot lately

However, according to 10 Daily, the invite list being circulated is actually not the guest list, but the list of the host committee, a list of 183 people chosen by Vogue’s editor-in-chief Anna Wintour. What a relief!

Whether or not Rihanna will be at tonight’s gala, a look back at her Met looks proves she will still be the queen to beat when it comes to interpreting Met Gala fashion in the most effortless but stunning way.

For your pleasure, here are Rihanna’s best Met Gala looks over the years.

At age 19, she made her first Met appearance, wearing an ethereal white Georges Chakrahalter gown embellished with crystals. Mixing royalty and pop culture – she added an edgy twist to the soft look by adding a pair of black fishnet gloves and a sleek asymmetrical bob cut.

Rihanna made a statement at the 2009 Met Costume Institute Gala ditching the usual ballgown for a fierce Dolce & Gabbana satin tuxedo. The menswear-inspired ensemble had puffed sleeves, a white shirt under, and a bowtie. The look was completed with her then-signature cropped hairstyle.

She looked racy in lace in 2011, donning a Stella McCartney dress; seemingly demure at one side but the daring slash at the other revealed enough skin to make the look risqué. She paired the look with Christian Louboutin heels and long, red braided hair.

NEW YORK, NY – MAY 07: Rihanna attends the “Schiaparelli And Prada: Impossible Conversations” Costume Institute Gala at the Metropolitan Museum of Art on May 7, 2012 in New York City. (Photo by Larry Busacca/Getty Images)

The “Diamonds in the sky singer” dressed in a textured and scooped-back design by Tom Ford. She made a bold statement that night wearing subtle makeup, minimal jewelry and finishing the look with black pumps by her go-to, Christian Louboutin.

NEW YORK, NY – MAY 05: Rihanna attends the “Charles James: Beyond Fashion” Costume Institute Gala at the Metropolitan Museum of Art on May 5, 2014 in New York City. (Photo by Neilson Barnard/Getty Images)

She won the red carpet this year opting for a figure fitting Stella McCartney white dress that bared a wide swath of midriff and gave us a peek at her chest tattoo. She had her hair in a messy updo that complimented her “I woke up like this” makeup.

The award for the most head-turning look that year definitely went to Riri. In honor of the “China Through The Looking Glass” theme she wore a canary-colored, fur-trimmed cape by Guo Pei which reportedly took nearly two years to make!

“Comme des Garçons” was all about fearless style and Badgalri did justice to the theme. In true avant-garde Comme style, the hues and silhouettes were exaggerated, paired with bright pink cheeks and bright red strappy sandals. Everything!

This look declared her the Patron Saint of the Met Gala. Last year’s Met Gala followed the theme ‘Heavenly Bodies: Fashion and the Catholic Imagination‘. Rihanna who was co-chair at the event was no doubt one of the best-dressed stars in a gray Margiela mini dress topped with a crystal embellished cape and papal hat, also embellished. Of course the sparkly look included lots of accessories; Maria Tash earrings, Cartier jewelry, a silver Judith Lieber clutch, and Louboutin pumps completed her ensemble.

All schools should pay more attention on sports...

Alesha Dixon showcases her flair for fashion in...

Davido, Cardi B, Meek Mill to perform at...

OUR POLITICS ENCOURAGE THEIR BLOODITICS